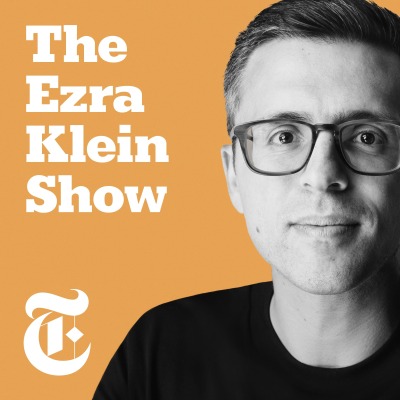 The Office is Dying. It’s Time to Rethink How We Work.

Over the past year, many places have returned to something approximating a prepandemic normal. Restaurants are filling up again. Airports and hotels are packed. Even movie theaters have made a comeback. But that hasn’t been the case for the office. Only about a third of office workers are back in the office full time. And that isn’t likely to change dramatically any time soon: Recent surveys asked executives about the share of their workers who would be back in the office five days a week in the future. In 2021 the response was 50 percent; now it’s down to 20 percent. But the alternatives — remote and hybrid work — come with their own problems. In many cases, remote work has become synonymous with meeting fatigue, the collapse of work-life balance, overwhelming amounts of email and Slack messages and awkward attempts at social connection. And hybrid work setups often represent what some have called the worst of both work worlds: long commutes to half-empty offices, just to sit on Zoom calls all day. Tha

Get the app on: